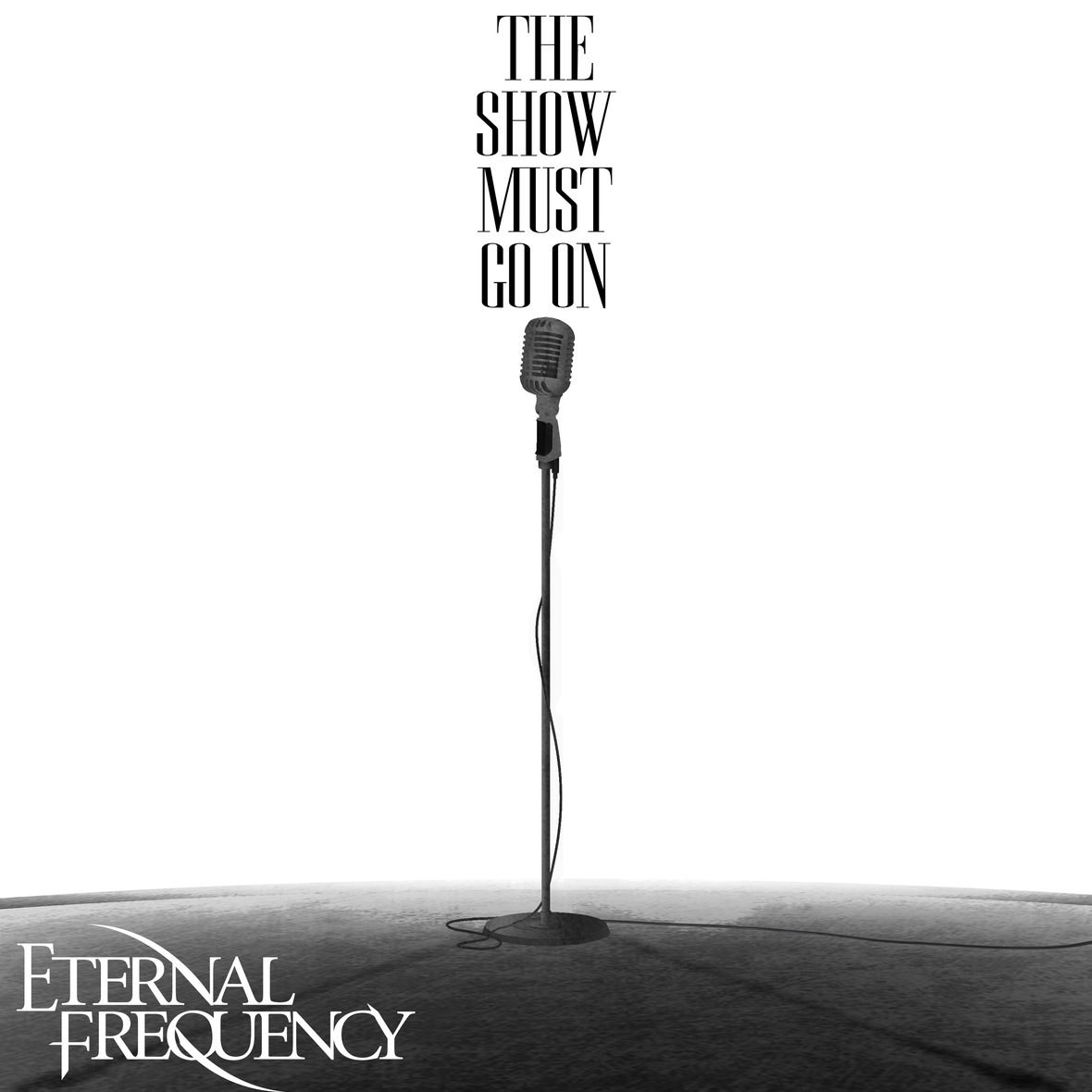 Harrisburg, PA based Heavy Rock band ETERNAL FREQUENCY has released the official music video for their cover of the 1991 QUEEN hit single, “The Show Must Go On”!.” Self-directed and filmed and edited by Eric DiCarlo, 100% of “The Show Must Go On” proceeds will go to NIVA – National Independent Venue Association to help #SAVEOURSTAGES.

“Our cover of ‘The Show Must Go On’ (originally performed by Queen) is a tribute to all of our fellow musicians, roadies, technicians, stage hands, managers, venue owners, and most importantly the listeners and fans that are being affected by this pandemic. We essentially wanted to send a message that things will get better. That is why we are donating 100% of the song proceeds to NIVA – National Independent Venue Association.” – ETERNAL FREQUENCY

Eternal Frequency is a young, up and coming band hailing from Harrisburg Pennsylvania who use anthemic rock and metalcore as their muse to formulate a fresh, modern, hard rock sound of their own. In just under 2 years of being a band they have released several singles including “Down”,“Temptations”. and the lastest Parasite which garnered over 140,000 views on Youtube.. They have continued to develop their following in the Pennsylvania market and continue to expand their fan base through means of digital strategy during the current pandemic.

Accompanying the drive and power of their songs, they also bring a strong, energetic stage presence with them when they perform live. “The biggest test to us is to deliver to our fans an experience that they will never forget. We should be complimenting what we create..

The band during it’s tenure has shared the stage and opened for established artists such as Of Mice and Men, Smile Empty Soul, Vixen, and Sponge. In January of 2020 the band was awarded Best New Artist/Band for the annual Central Pennsylvania Music Awards.

2020 has been a great starting point for Eternal Frequency. It is only a matter of time before they break out onto the national scene.