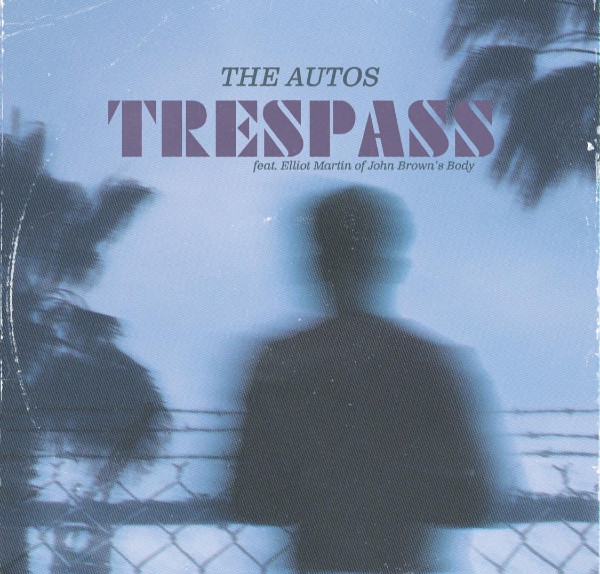 “Trespass” will be followed by “Boom Shakalak” in February, featuring Easy Star All Stars’ Ruff Scott.

Made up of Ian Gastl, former frontman of Tatanka, Nick Wimer, Pancho Tranmer, and Taylor Kaufman, The Autos is more of a collective production team than a band. Produced and recorded at Turbo Snail Studios in Denver, Gastl handled the mixing and Danny Kalb mastered the single.

According to The Autos, “This is a special single because it’s our first release as a production team. And, around the same time as we were making plans to release the song, Ian the head of The Autos was also told he was in remission. Great vibes for us all around.”

With a portion of all profits going to charity, The Autos are dedicating all their releases in 2021 to Drew Keys of Common Kings and Haze St. Studio, along with South Dakota’s Dan Sherill.

“Trespass” opens on chattering tones riding a hobgoblin drum beat, and then flows into a tasty reggae rhythm chock-full of a fat, rumbling bassline, psychedelic synth accents, and the skiffing pulse of the piano.

Blending dub savors with rootsy textures, the tune pops, percolates, swirls, and swooshes on delicious washes of color as Elliot’s tropical inflected timbres imbue the lyrics with the significance of respect for others.

“Race of many skin / Under one roof / Cross the border again / Make your intentions / Upful and true.”

Talking about the song’s lyrics, Ian shares, “I think the lyrics are very relative to today’s struggles. The United States is in a very fragile state. These are classic Elliot lyrics in my opinion. Speaking on uplifting and coming together but also not backing down to the people who are considered oppressors. We need unity while we also need action.”

With “Trespass,” The Autos pump out deluxe, infectious reggae topped by the scrumptious vocal rinses of Elliot Martin.