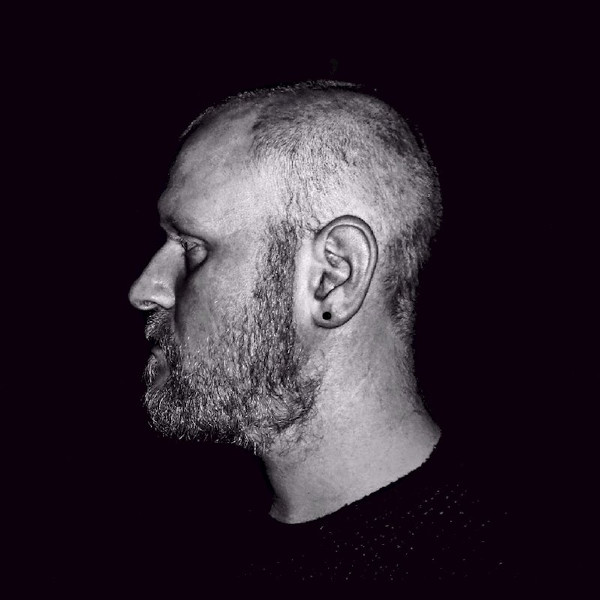 Self-produced in his home studio in Dublin, Dizmation’s sound is difficult to pigeonhole into a single genre. His sound dips into sonic elements from a diverse range of genres, including electronica, garage rock, and dream-pop.

“In Arcadia” conjures up memories of the Kings of Leon, rife with fuzzed-out guitars delivering hefty hazes of coloration. Dizmation’s voice projects slightly remote timbres, imbuing the lyrics with longing suggestions. This is a personal favorite.

“Take It Away” merges alt-pop, alt-rock-lite, and tints of prog-rock scope into a nuanced, gleaming tune. With “Humanizer,” Dizmation offers an oscillating, swirling electronic song, replete with buzzing, whooshing synths.

On Sea Area Forecast, Dizmation shines forth, especially on the songs chock-full of gruff, abrasive guitars, when he’s at his best. This is an album well worth checking out.