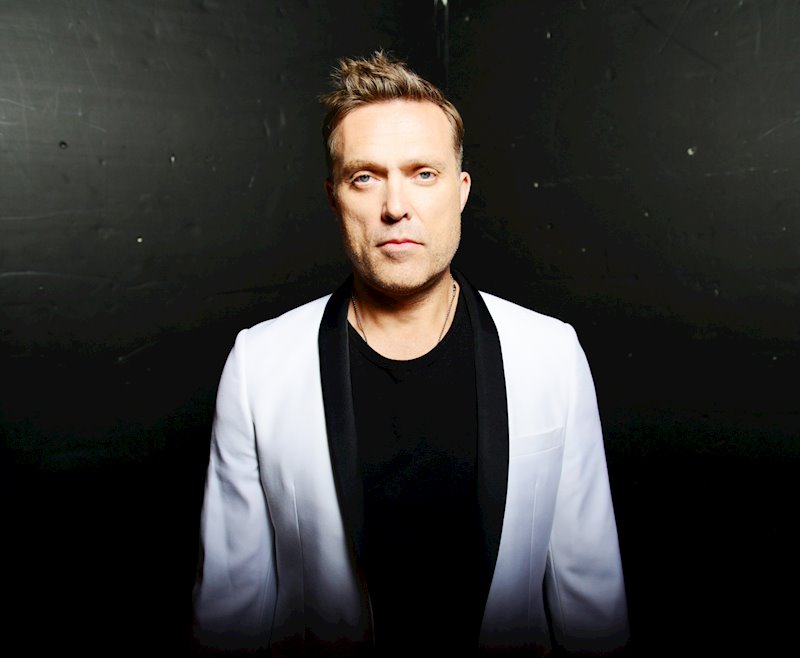 Gunn explains, “If 2020 were to have a soundtrack, it may sound like this. At least to me, it does. If 2020 has taught us anything, it is that being in sound condition (in every respect) matters. Sound condition, in its actual definition, means to improve ourselves and our surroundings. When I look back at this past year, we have seen absurdity on a level not experienced in anyone’s lifetime. The ability to manipulate mass audiences, create chaos, and divide and infect society can be attributed to a few people in control who lack the very definition of being in sound condition. It’s the antithesis of a life lived with a deep concern for humanity. A reality created only by the self-desire to suit one’s own personal agenda.”

Originally from the UK, where he played flute and was a student at the Royal Academy of Music when he was 11 years of age, Gunn’s family relocated to SoCal, where he continued his classical flute training privately, followed by playing in the band in junior high and high school.

In 1992, Gunn released his debut album, Afternoon in Sedona, which eventually led to his signing with Real Music. Since then, he’s released numerous albums under the name Nicholas Gunn, along with EDM and Trance Music under the name Limelght via Armada Music. His music has landed him frequently on Billboard’s Top Ten charts.

Comprising 10-tracks, Sound Condition begins with “The Unfolding,” opening on a ghostly flute accompanied by emerging gentle colors. As the harmonic textures intertwine on gleaming layers, the tune takes on rippling hues, expanding with illumination. Lush and affecting, “The Unfolding” is wonderfully wrought.

Highlights include “Angels,” featuring the dulcet, creamy voice of Alina Renae riding atop an electro-pop-flavored melody percolating with sparkling tinctures. There’s the faintest hint of country-pop inflection to Alina’s vocals, imbuing the lyrics with tantalizing echoes.

The title track conjures up memories of The Alan Parsons Project, projecting low-slung savors at once velvety and rife with prog-rock touches, yet soft and elusive. Both “Broken” and “Just Us” stand apart because of the dazzling voice of Alina Renae, drifting on oscillating timbres of glorious nuanced sonic suggestions.

A personal favorite, “Flow” travels on a measured thumping pulsation, while a snowy flute swells overhead as trickling strings hover and sail rapturously, infusing the harmonics with enlarging leitmotifs recalling slow entry into the realm of the Empyrean.

Although some might classify the music of Nicholas Gunn as “new age,” the term is inappropriate and should be referred to as delectable ambient music, bordering on the sublime.