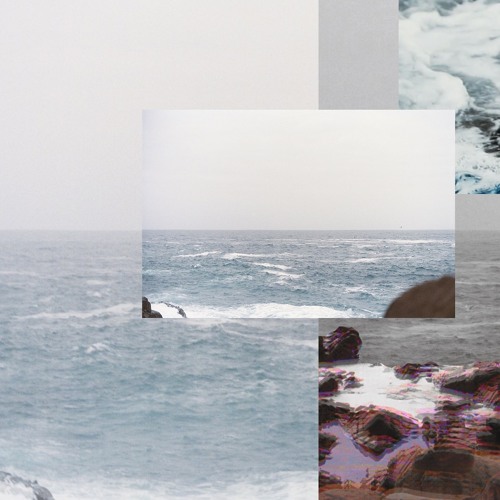 Explaining the song, D.E.L. shares, “‘Bloom’ blends a picture of both melancholy through its vocals and a feeling of hope through its pulsing, genre-bending instrumentation. ‘Bloom’ aims to be both a nostalgic and thought-provoking pop tune.”

Made up of brothers Timm, Nick, and Joseph de la Hoyde, D.E.L was the brainchild of multi-media artist, writer, and producer Timm de la Hoyde. Inspired by Japanese anime, as well as the contrast of cultural concepts, the focal point of D.E.L.’s sound is to prompt listeners to reflect on their emotional tensions. It’s a sound mirroring the feelings of millennials, whose heightened awareness causes them to sense everything and fear nothing.

Along with composing and releasing their own music, D.E.L. also works with and produces other artists for Sony Music, Sony ATV, Universal Music, Warner Music, and City pop.

D.E.L.’s unique music has amassed 750,00 streams on Spotify, as well as vast airplay and 300,000 streams on Apple Music and features on Today’s Chill.

“Bloom” opens on shimmering colors and wavering textures and then flows into a kaleidoscopic dreamscape full of swirling, twirling hues and rasping percussion as a pulsing bassline vibrates the low end, giving the tune dual textural coloration.

“I’ve been holding onto days / Try to remember your face / Moments come and moments fade / I know / It’s the silence in the room / All things reminding me of you / Do you think about it too / I hope.”

D.E.L. has it going on! Gleaming filaments of cashmere colors, along with an infectious drifting rhythm, and sumptuous vocals make “Bloom” oh so appealing.