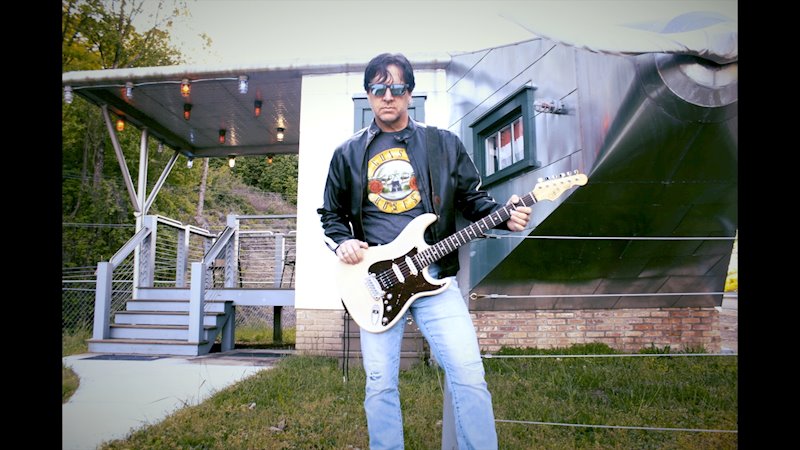 Explaining the song, guitarist/vocalist David Hales, says, “This particular song is a raw, energetic freight train from start to finish. It will resonate with those who have been abused by people in positions of authority with money and/or power. We make no apologies to anyone it may offend.”

The band’s sound merges hefty riffs and dominating power chords with melodic lyricism narrating the experiences of life, including topics such as love, loss, tenacity, and injustice.

“You know it’s not what you say it’s what you do / And you’re the one who broke the golden rule … Karma’s such a bitch / You know it’s going to find you.”

I love the rise and fall of the beefy grinding, growling guitars, giving the harmonics an impermeable membrane of pressure and sound. The foundational strength of the tune comes from Robbins’ massive drums, tight and powerful, adding stiff essence, while Akers’ bassline thumps with cavernous, subterranean echoes, thrusting the tempo aggressively forward.