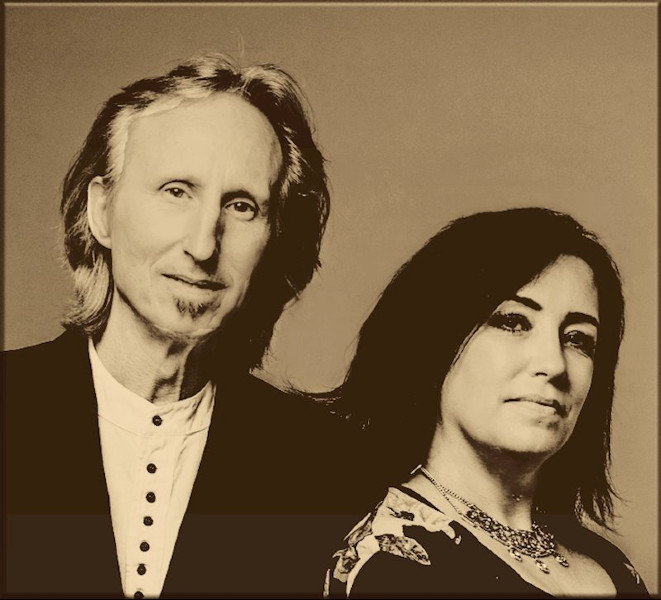 Speaking to their music, the twosome shares, “The songs and videos for this project were all created remotely during these strange pandemic times. It is our hope you find a warm melancholy space inside the music and visuals.”

Made up of singer-songwriters Geoff Gibbons and Vicky Sjohall, KasēoGems utilized 2020’s lockdown to work on music together remotely, crafting both originals and covers. Their sound, characterized by radiant harmonies and gorgeous melodies, reflects wistful, tantalizing colors.

Vicky first caught attention with the release of her solo album, Simple Pleasures, followed by making big waves in Canada with her band Cherrybombs, releasing four acclaimed albums and touring internationally. After Cherrybombs, she formed Violet Finch, which performed throughout the Lower Mainland.

On his part, Geoff has worked as a songwriter, musician, producer, and engineer, along with creating songs and scores for television and films. He’s shared the stage with Emmylou Harris and David Crosby, among many others. Renowned for his album, Buffalo Hotel, a 12-track album featuring unique stories, his music mirrors an alluring understanding of life and situations.