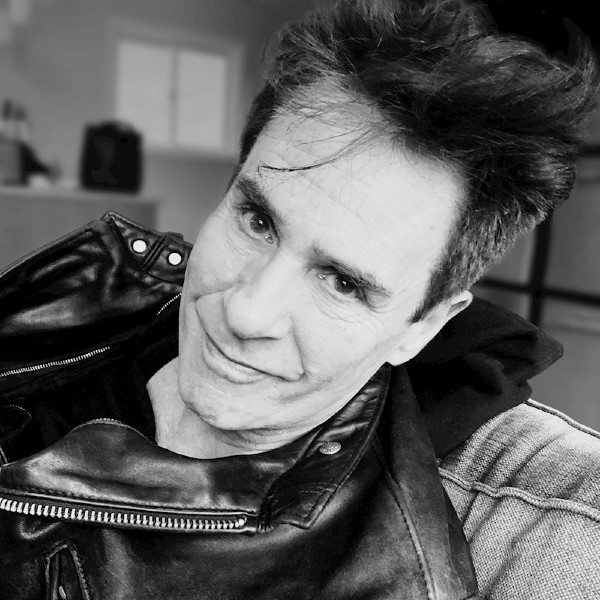 Talking about “Infinite Prize,” Chris explains, “My approach to the song and video from Day 1 was to capture the apocalyptic time we were entering in lockdown. Connections and relationships made and developed on Zoom and Social Media.  I started this song and had a video in mind in April 2020.”

According to Chris, “I spent time in Tokyo in the ‘90s. I was in a band (Sluka) that was signed with a label in Tokyo. Setagaya is an area of Tokyo that I was fond of. I did a project where I recorded sounds on Dat tape all over Tokyo and then made music using the sounds. That whole project was documented and televised in Japan. That was a long time ago. Some of the sounds that I still have are used in Setagaya. I like the way the train sounded.”

Chris Ianuzzi became interested in electronic music when he heard a Moog synthesizer in a music store. The synthesizer triggered a hallucinogenic memory from a childhood visit to the dentist.

Since then, Chris has worked with renowned artists: he was an Electronic Creative associate with the legendary Suzanne Ciani and her Electronic Music boutique for Sound Design and Scoring; he worked with Vangelis and Peter Baumann of Tangerine Dream fame, as well as Freeze, The Puppets, and Sluka.

Returning to New York, he scored visual works, including composing the score for HBO’s Earth to Moon series. Last year, he released Olga in a Black Hole, a three-track EP, to vast praise. 2020 also saw Chris release the LP, Planetaria.