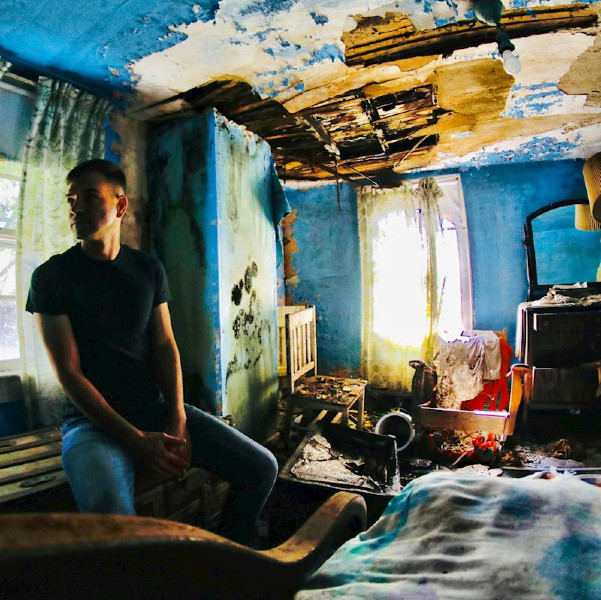 Heele explains “Still Intact,” sharing, “The inspiration for this song came from a long-lost home video of my early childhood. Lyrically, I’ve tried to reconcile the emotions that it conjured up within me while watching it for the first time.”

Heele is the brainchild of Michael Henss, a multi-instrumentalist, who is the drummer for Hellrazor, as well as a music educator, television composer, and freelance audio engineer. Created in 2015, Henss envisions Heele developing over time into a collective of musicians operating on the same imaginative wavelength.

In 2019, Heele released his debut EP, Pathos, featuring “Losing It All,” rife with wistful recollective wisps from an intensely affecting dream. Heele followed with “A New Friend,” delving into the sensation of anxiety and its accompanying mood of isolation.

Talking about the evolution of his sound, Heele offers, “This music has taken many turns over the last few years. Initially, these songs were heavily influenced by Devin Townsend and then they gradually started to sound more like Failure and Nine Inch Nails. My overall goal is to write music that is moody, evocative, and layered.”

“The screen is turning black / And now I’m on my own / Disguised, but still intact / Fully freed of my ego.”

At once ghostly and dripping with wickedly looming savors, “Still Intact” vibrates with turbulent emotions refusing to subside.